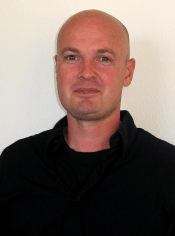 Mikkel Arendt’s research is primarily focused on the co-morbidity between cannabis use and psychiatric disorders, but he has also published original research on PTSD, panic disorder, depression, bipolar disorder, and schizophrenia. He teaches and frequently give lectures on these topics, and offers courses on the use of “Present State Examination”. Also, he supervises several Ph.D. students. Finally, he has peer-reviewed for numerous psychiatric journals on different aspects of psychiatry.

Throughout his career, Mikkel Arendt has been working clinically with cognitive behavior therapy for various anxiety disorders, and he has a broad interest in most areas of clinical psychiatry and psychiatric research.